In search of Excellence: Execution is the key 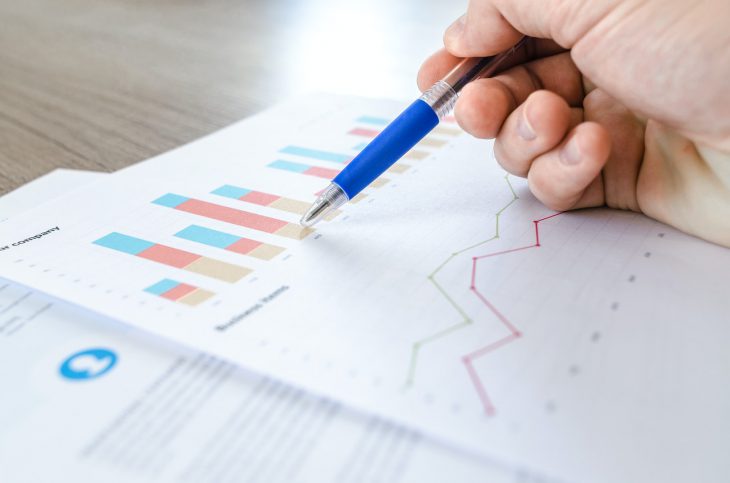 In a world where customers wake up every morning asking ‘what’s new, what’s different, what’s amazing?’ success depends on a company’s ability to unleash initiative, imagination and passion of employees at all levels.”, said Tom Peters, who co-authored with Robert H. Waterman Jr, a book titled ‘In Search of Excellence: Lessons from America’s Best-Run Companies’. Although the book was first published in 1982, it’s still considered as the best business book ever and Tom Peters, one of the first management gurus.

Significantly, it was Tom Peters who first predicted in 1999, the looming white-collar revolution, which is now a fact of life. Post globalisation, there are new challenges of different dimensions, making the role of managers more complex. Compared to the era of active trade unionism prior to globalization, leading people in today’s passive trade unionism, is even tougher. This is not just due to increased opportunities, but also complexities of human behaviour in modern world, accentuated by internal and external stress factors as well as deficiencies in leadership.

Decades of my own experience in leading organizations have demonstrated that most common failure is in execution and therefore, I would emphasize that ‘execution is the key to excellence’. An important factor in excellence in execution is the failure of managers to get the best out of their pool of talent.

Other resources remaining same, the basic factor driving productivity is human effort. In general, people orientation has a soothing, positive effect on motivation, whereas mere task orientation can have negative connotation. Therefore, achieving productivity is indeed challenging for managers, irrespective of their functional responsibility.

Therefore, in their quest for productivity, how should managers meet these challenges? The answer is to recognise that task and people orientation are not exclusive, but need balancing.

Here is a guideline:

Ram Charan, the well-known author and expert on the often-ignored subject of Execution demonstrates in the book ‘Execution-the discipline of getting things done’, the ultimate difference between a company and its competitor is, in fact, the ability to execute. Execution is the missing link between aspirations and results, and as such, making it happen is the business leader’s most important job. Achieving a balance in task and people orientation, helps in execution efficiency, leading to excellence.

[The writer is a management and career consultant, and a core-committee member of KMA and can be reached at pradeep@promaxintl.com]