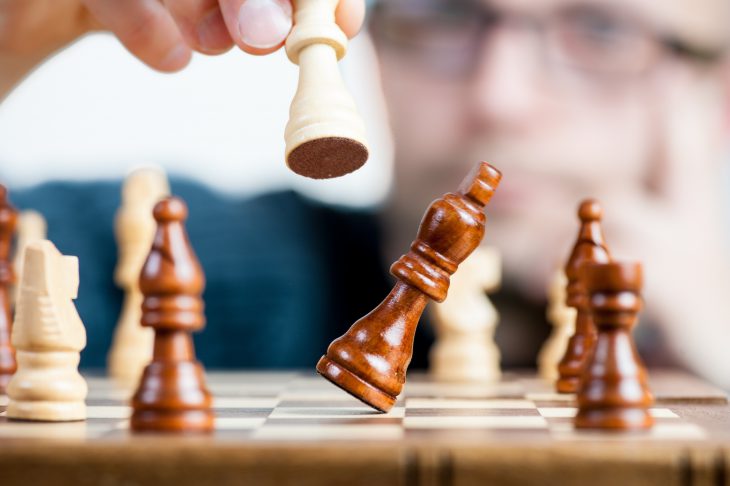 “Do you want your son to be safe?” the hoarse voice asked my mother.

My mother responded bravely but was concerned. Soon a few days later, yet another threat.

This was to my wife and we were married for less than a year.
“Do you want your husband to come home safe?”
My wife was worried, but was gutsy.

A few days later, I got a call, anonymous and in true Bhai style.
“What are you trying to do?”
“I am just doing my work”, I said calmly.
“Really?” and a wild villainy laugh.

I was getting worried about the continuous threatening telephone calls over the previous few days and had no clue as to who was behind. Since the calls kept coming, it was obvious, the threat perception was serious. I decided to keep talking to probe more.

“What do you want?’ I remained calm
“Stay away from all this and take a transfer out of Bangalore” the voice was commanding.

“I don’t think I can” I was learning some hard lessons of patience.
The Bhai was getting irritated and said, “Then you resign”

It was time for me to make things clear and said “Sorry, I see no reason to do that”

I could see my Bhai was clearly annoyed, but instead laughed wickedly. In a moment, it dawned on him that he was there to conduct some serious business.

“So, you are acting tough. And you think you can take all this pressures and responsibility on your young shoulders?” He was mocking at me and I was worried, where will all this lead to.

“Who are you?” I asked angrily.
“Ha ha ha…” a long wicked laugh in typical bollywood style. And then a pause on either side.

Bhai continued, “You can’t reach us. Do you know octopus..octopus?” Repeating the word“octopus” and delivering the dialogue with some special effects.

The threat was looming larger now. Only thing I could do was to somehow engage him in a conversation.

“And our hands are spread everywhere like an octopus and you can’t escape our clutches”
This is the dialogue I can’t forget through my life.

I was just 28, then and was the youngest ASM in the company. The trouble was business rivalry between two strong distributors with huge money at stake. The bigger of the distributors who had remained with the company for long wanted the complete share of the business and had mustered strong support base within the company to back him. The company people including my own subordinates had their own interest and they had worked together a deadly combination unknown to me or my senior management. Unfortunately, I was a thorn in their plan and they somehow couldn’t succeed in getting me transferred. The personal threat to me was one of the strategies devised by the octopus team.

When the threats failed to act on me, they tried to disrupt the business using the distributors employees and by striking work. The company’s stocks in the market were dwindling fast and the shortage led to a hefty market premium. They didn’t spare any efforts to dislodge me or disrupt the business. The anticlimax was when I was gheraoed in my office for a complete day by the employees accompanied by hooligans with weapons. My senior management team rushed to Bangalore and I remember one of my bosses advising, let’s stop the business in Bangalore, for a while.

I disagreed with him. I couldn’t take defeat as an answer especially as I knew I was doing right and just doing my work with the same zeal and commitment, which I carry even till this day. I was worried, but continued to fight a rather lonely battle against the octopus team. Appreciating my guts and acknowledging the battle I was fighting for the company, My General Manager then offered me a gun license through the company which used to cost about Rs 60,000 some 20 years back. But then the gun had to be bought by me, which was unaffordable by me. I gave up this idea too.

When all their plans failed, the octopus team continued to find newer ways to harass me and disrupt the business. Ultimately, we took the decision to handle the business directly and took other legal steps to protect the business interest. For a while, I moved around in police escort in a hired car [three constables with 8 hour shifts] and I distributed the stocks of the company in the market with police escort. The battle continued for long and as we say in Bhagavad-Gita, it was satyameva jayate in the end. The almighty who was witnessing the drama, decided probably to cut the octopus to size. Two of the master minds, died prematurely.

Looking back and in retrospection, the moral of the story: