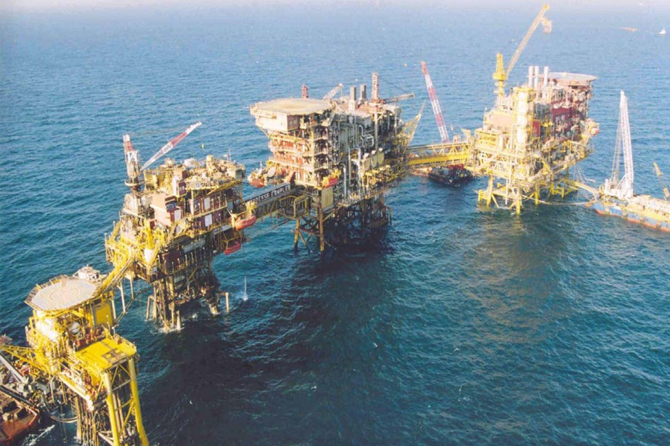 Everyone is talking about petrol and the rising crude prices and how difficult it is for the Indian government to do anything. Across the world, it is said that the oil producing nations are unfair by manipulating the supply and demand situation leading to unfair prices.

IMF predicts that oil prices are set to remain high and will be a drag on the global economy. The head of a fund management company in the US has gone to the extent of saying that this is the worst financial crisis since the Great Depression. The Goldman Sachs predicts the crude prices to touch $200 a barrel in the next six to 24 months. We are already close to $150.

It’s no use getting into the blame game and accuse OPEC for not doing enough to keep the prices at a reasonable level.  With failure to control consumption as well as not adequately tapping alternate sources of energy, we are caught napping. Indians are now going to pay dearly for successive governments not having a clear long term strategy on oil.

Our nation is one of the worst examples for extremely poor infrastructure related to urban mass transport. The fact is in every city, citizens need their own transport, if they have to work, or even go to school. This is one of the main reasons for consumption rising steadily, which jumped up 11 per cent last year.

Shortage of power also contributes to consumption of diesel for power generation. In other words, failure of our government to provide adequate mass urban transport and power, has led to increases in consumption of petrol and diesel. Apart from this, we also haven’t done enough to tap alternate sources of energy. There are other problems plagued with Indian governance.

Look at the petrol prices across the world, for instance, to see how our pricing is right at the top. Petrol in India is at $1.32 or Rs 57 per litre which is one of the highest in the world. In China, the price is about $1.01 or Rs 42.7 per litre, after last week’s increase in prices. In Pakistan, petrol is considerably cheaper at $1.06 or Rs 44 per litre. In Dubai, where I live, petrol is $0.37 or Rs 15.50, same as bottled mineral water and Pepsi! However, the cheapest petrol is in Venezuela at $0.05 per litre or Rs 2.10 per litre. One of the major reasons for higher prices in India is customs & excise duties, and other taxes, including state taxes, accounting for half of the selling price. In other words, the ex-refinery price of petrol is actually about Rs 25 per litre and the rest is swallowed by our Government. Depreciation in the value of Rupee against Dollar is also pushing up our oil prices.

Clearly, we need to correct past blunders by taking urgent short term as well as long term measures. We need to control consumption by providing citizens with reliable and comfortable modes of public transport. Private sector should be encouraged to provide transport to employees.

Our congested roads also lead to low fuel efficiencies of automobiles. The long pending Iran-Pakistan-India natural gas project has to be implemented soon as also seriously exploring alternate sources of energy. Lastly there is no justification for such high dosage of duties and levies on petrol, diesel and LPG. In other words, it’s predominantly our government which is at fault for not being proactive about such a serious issue. Hence, it would be wrong to blame the oil producing economies, or the Indian consumers for the present crisis. We can still tide over the crisis, if the government acts by taking the necessary short term as well as long term measures. The oil bomb is ticking and threatens to crash the Indian economy.