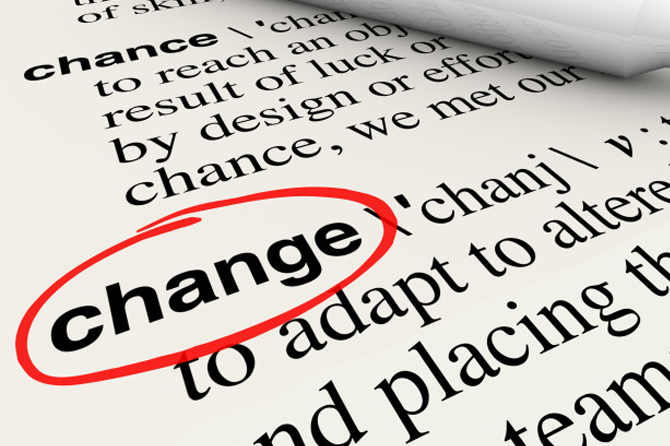 Meet India, the land of diversities or unity in diversity, as we like it to be. A country which is being wooed by everyone right from USA, the self-proclaimed guardian of this world to Iran, at the other end of the spectrum.

Despite living in Dubai, I am more aware of our current affairs than most people back home. I read about India in the local newspapers; check the Indian newspapers for lead stories and watch the Indian news channels. It’s disgusting that we are caught between opportunities to transform into a developed world and the precarious problems caused by an inept, immoral and criminalized political system. In India, about 50 per cent vote in an election and the governing alliance gets 50 per cent of it or about 25 per cent of the electorate. And from those who represent us in Parliament, nearly 25 per cent have criminal antecedents!

Ministers charged with crimes abscond or get hospitalized. A defiant Governor’s acts gets muted response. Parliamentarians take bribes for asking questions. Vandalism breaks inside legislatures. The world is competitive, yet one can enter politics without an understanding of macro and micro economic factors, communication skills, commitment and honesty. One can even become a Chief Minister straight from the backyard of a husband’s cattle shed; or occupy a de facto “high office” without knowing even one Indian language!

Let’s look at the media, especially electronic. Cheers to some individuals there for doing some brilliant work. From Kargil war to Gujarat communal violence, from the murder of IOC employee Manjunath to reopening of the murder of Jessica Lal or the recent Mehar Bhargava, the media has behaved responsibly.

But surprisingly, this powerful media has done little to expose acts of corrupt politicians. Look at some of the recent lead stories on the channels. A member of parliament and an actress resigns. Who cares? But the story goes on endlessly. A leading UP politician’s phone is tapped. Does it affect us? And another drama of a leading political figure resigning parliament membership again on the issue of ‘office of profit’. Every politician right from a Corporator to the highest levels in our political system, occupies an office of profit, albeit unofficially. The electronic media is playing mostly to the galleries, by not prioritizing and picking the right issues. How many politicians and their acts of corruption and crime have seen its logical conclusion?

An aspect of India rekindling our hopes is the judiciary and judicial activism. The judiciary has remained aboveboard contributing to retention of some of the value systems in our society. However, we are now seeing a greater danger of the legislature just enacting laws to overcome the rightful judicial interference in several key issues. Citizens are the only hope for India. If citizens come in the open and fight, then media, especially print, and electronic too, will take note and support, albeit to further their own cause. With conscientious citizens, a supportive media and an active judiciary, we should throw out the defaulting politicians. With a resourceful NRI community, the resident Indian citizens are not alone. I am an optimist. With the right forum, it’s possible to cleanse our political system.