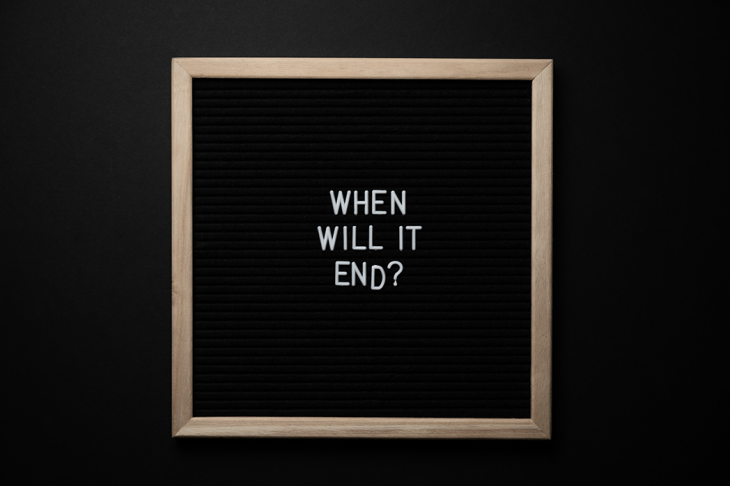 The year 1975. Despite a high first class, I couldn’t get into an Engineering college. Worse – I mutely watched as a close friend, a lingayat with a pathetic percentage got into a prestigious college right in Bangalore, thanks to the even then prevailing reservations for SC, ST and BC’s.

With my father busy fighting against the dark days of emergency, I watched the situation helplessly and probably cursing my Brahmin and middle class background. The fact that even ten years later, my friend hadn’t completed the degree was no solace to me.

Three years later, I wasn’t as unlucky. The visions of the protagonists of reservation hadn’t yet crossed the graduate levels. Partially thanks to that, and mainly because the fancy hadn’t caught on, I got into MBA. Now as I look back, and after 25 years of Professional Management experience, I have no regrets.

However, today, I am sad and disturbed with the recent announcement of the HRD ministry on increasing the reservation quota for OBC’s which is shocking and most untimely. Perhaps, for over 50 years, we have had reservations for SC, ST and other communities. This is probably one of the reasons for our retarded progress for years. India today is on fast track to progress and with the entire world watching us with great interest, its actually time for us to get even more secular and discard discrimination based on religion, cast, creed or gender. In the USA, Canada and many other countries, it’s illegal to discriminate anyone based on religion, gender or even age. Apart from a great injustice to the meritorious students, the decision if implemented, is a step clearly backward and doesn’t seem to have any logics in place.

The world is highly competitive, yet in India one can enter politics without any qualification or competency. Knowledge of Macro and Micro economic factors, Foresight and vision for progress, communication skills, sincerity, commitment and honesty isn’t necessary even to occupy high positions in our political system. Vote bank politics has tended to dominate the thinking of our politicians which continues to be myopic, distorted and not congenial to our further progress.

The students cannot easily mobilize support to fight against the reservation, as this has the potential danger of dividing the entire community itself. As it is, the community has evoked mixed response with students from backward communities delighted with the likely bonanza of entering even IIT’s and IIM’s without adequate merit. Are we in line to be taught by Prof Laloo and treated by Dr Yadav?

Speaking seriously, what we need today is a system which encourages merit at all levels of education and employment by discarding even the current levels of reservations at all levels. Instead, let’s provide scholarships for all economically backward communities, irrespective of religion, cast, creed or gender. We could also look at an interest free long term loans for meritorious students who are also economically backward. Indians are known the world over for our intelligence, hard work and commitment. It’s therefore no wonder that Indians occupy high positions across the world in Corporates, Financial, Educational and other Institutions.

It’s a matter of regret that this serious issue hasn’t yet drawn sufficient attention from our Thinkers, Economists, Teachers, Writers and other opinion makers. It would be interesting to see how our President and Prime Minister, who are men of merit, integrity and caliber, react at personal level to such a shortsighted proposal. We all need to quickly react individually and collectively and mobilize opinion from all sections of the society against the shortsighted proposal. Or else, let’s be prepared to live in a high tech world of Laloos and Yadavs.